Plan your experience with us in Molise

ARE YOU READY TO "TASTE" MOLISE? 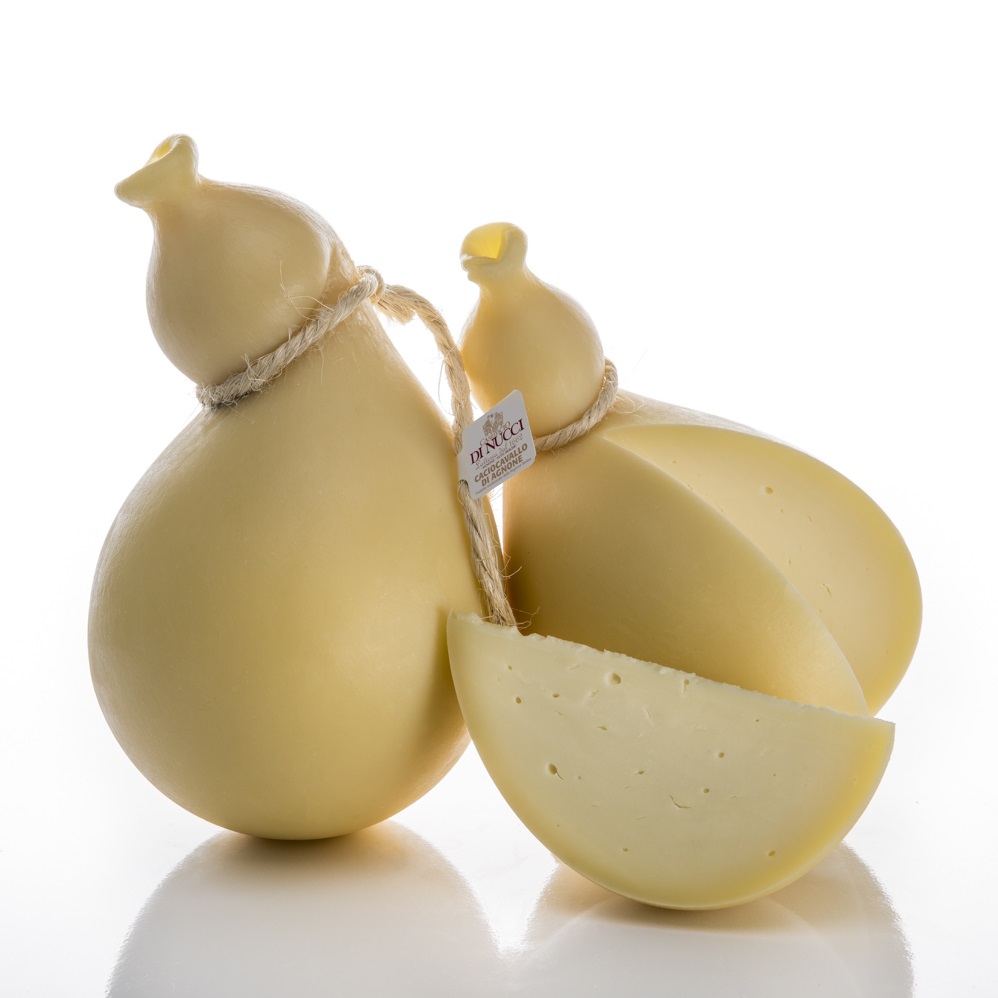 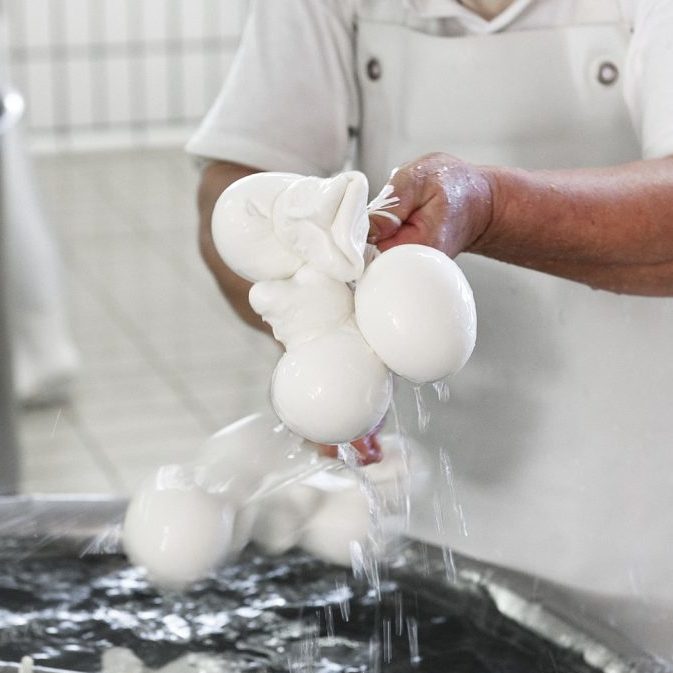 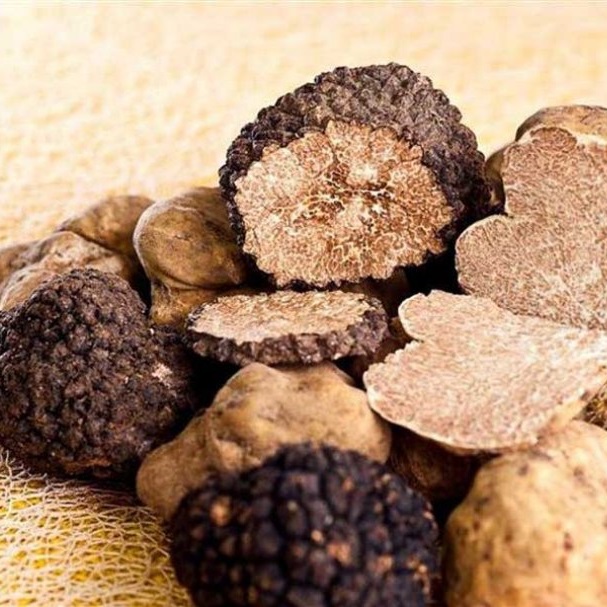 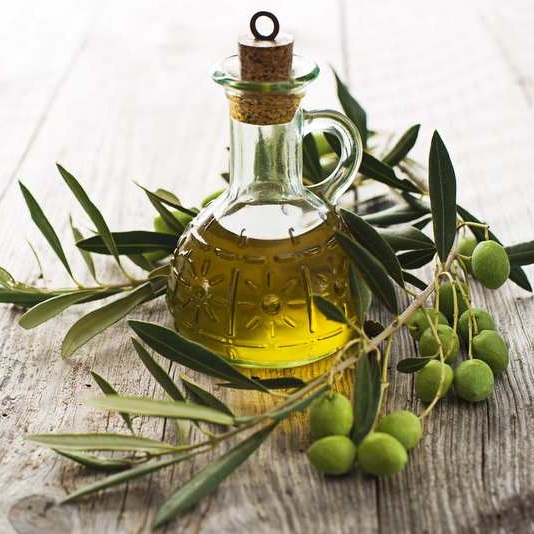 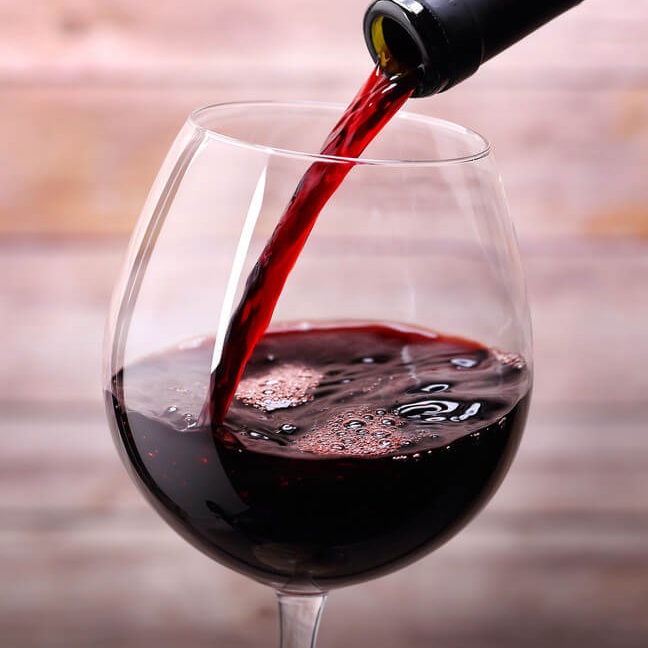 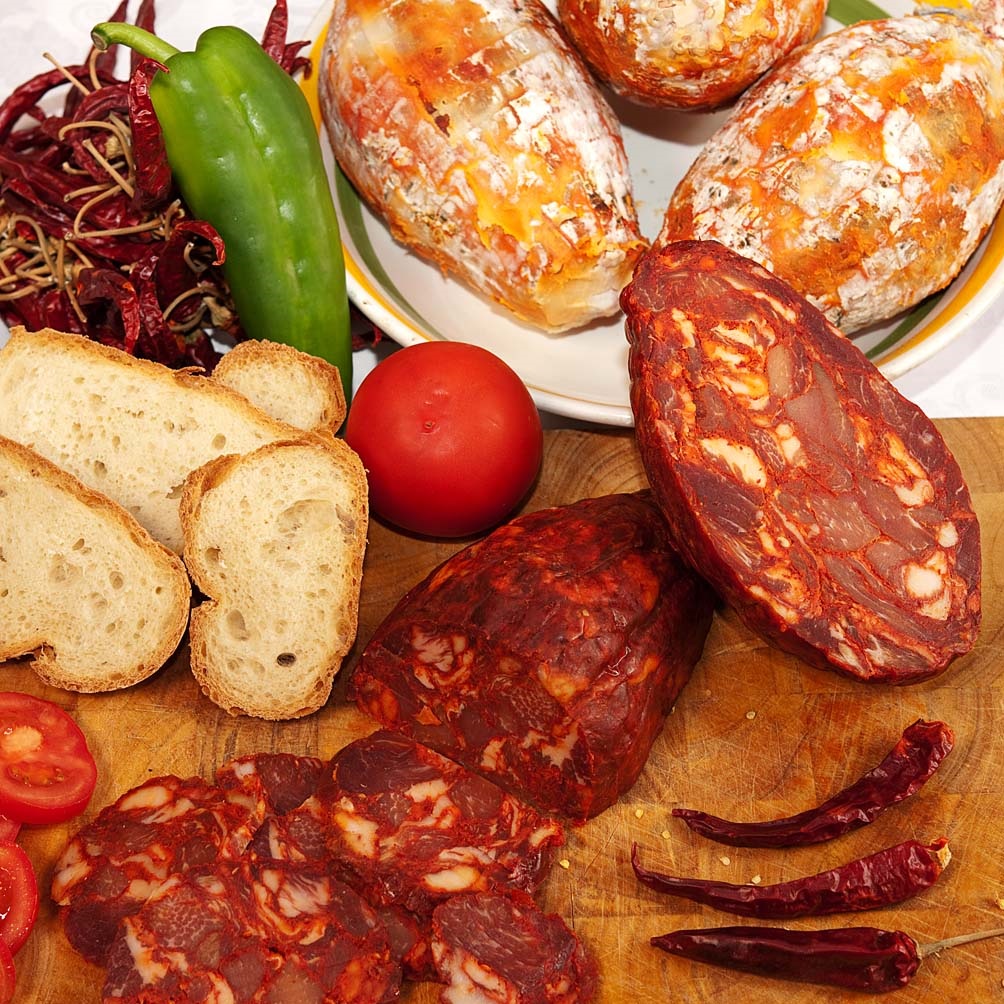 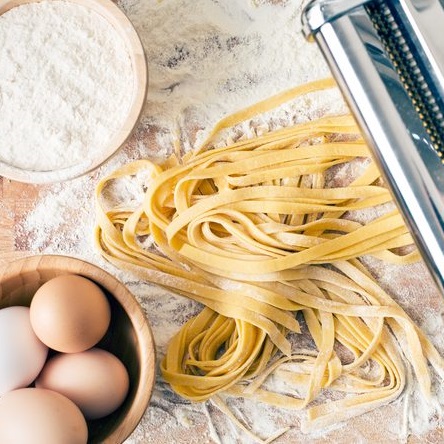 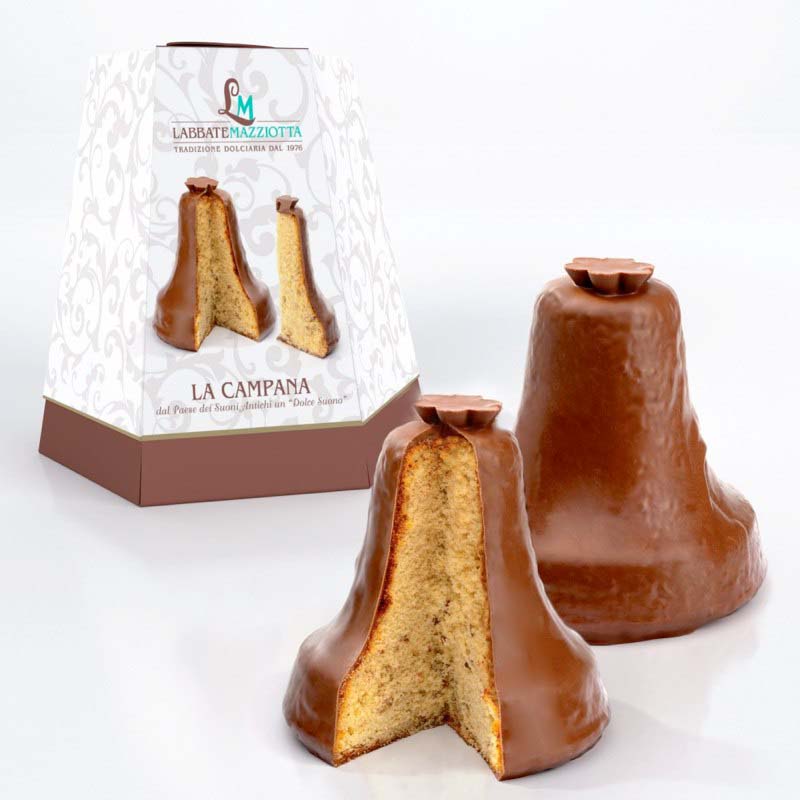 Molise is a region rich in food and wine products that are characterized by authenticity and flavors linked to the land. One of the main products belonging to the culinary tradition is the oil, which celebrated since Roman times, was considered an excellence of the territory by Pliny, Catone, Horace and Cicero, so much so that all the villas of this period found in Molise they are equipped with cellars containing large jars of oil.

The Molise PDO extra virgin olive oil is obtained from the native olive varieties mainly the Aurina, the Gentile of Larino, the Black Olive of Colletorto and Leccino, but also from other local varieties that make its flavor special because delicate with a hint of bitter and spicy.

Other excellent products make Molise famous all over the world, including Tintilia, the made in Molise original wine with a full-bodied flavor and intense color, born from a rustic grape variety grown throughout the territory. It is an ancient black grape variety that risked disappearing progressively and definitively, before finding its right location and consideration in the rich Italian wine scene.

The truffle, considered the black gold of Molise, produces about 40% of the national production of the precious white truffle and for the black truffle it is the province of Isernia to dominate mainly with the municipalities of San Pietro Avellana, Carovilli and Capracotta, followed by Castelmauro and Bojano as regards the province of Campobasso. An excellence appreciated by many that enriches first courses, second courses and side dishes with its strong flavor and unmistakable smell.

Fresh and aged cheeses with sweet, salty and spicy flavors typical of Agnone, Capracotta, Vastogirardi and Santa Croce di Magliano. The Di Nucci of Agnone dairy, awarded for the production of the best Italian cheese in 2017, collects milk in the Apennine mountains of upper Molise in a healthy land rich in native plant species and wildlife. By processing cheeses with raw milk, the company does not alter the nutritional and aromatic value of the product.

The pasta made with the artisanal method using old stone mills and bronze drawings, tasty cured cold cuts such as the Ventricina of Montenero di Bisaccia, the so-called “Vecchia Signora di Conca Casale”, the meats like the Pampanella of San Martino in Pensilis prepared with pork tenderloin and chilli, grilled meat with its captivating smell.

Among the desserts, we go from Pannocchio, Pigna, the typical wafers and the bell-shaped panettone of Agnone to the Panzerotti with cooked must and to the Milk Pan in the shape of a zuccotto wet with the milk liqueur.

Experience a taste capable of enveloping visitors with unique and sophisticated flavors.